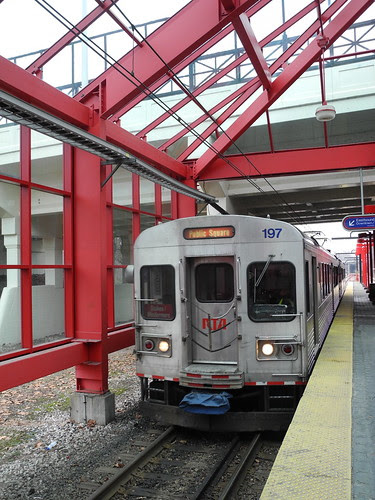 In the commuter rail category, I have only 4 systems left - Albuquerque, Austin, Minneapolis, and Salt Lake City. In Texas, the Denton-Dallas "A-Train" commuter rail is also scheduled to open this year.
Posted by Matt' at 1:30 PM